Metzora deals with the various types of leprosy and the purification procedure one had to undergo after suffering that affliction. Yet on another level, leprosy signifies something deeper than just a skin condition or disorder.

Surprisingly enough, Moshiach is often referred to as a leper. The Talmud calls Moshiach a "leper," for "he suffers our burdens, and our maladies are his. He is therefore afflicted, stricken by G-d and tortured."

But Moshiach is considered a leper only during the exile, before the Final Redemption takes place. Although Moshiach exists in every generation, he is not yet in a revealed state, although his essence is whole and unchanged. He must therefore suffer the pain of the Jewish nation and bear the burdens of exile together with them.

But what is the nature of Moshiach's suffering? Leprosy, as pointed out by Chasidic philosophy, is a disease affecting only the "skin of his flesh." It is an illness which disfigures only the external layer, and does not involve internal organs. Leprosy therefore symbolizes a state in which a person's inner being remains unaffected, despite the outward manifestation of disease.

The leper represents a person whose inner self has already been purified and refined. All that remains is for the outermost shell to be cleansed. In Moshiach's case, this outer layer consists of the Jewish people's collective weaknesses.

This is the condition in which we find ourselves today, on the threshold of the Messianic era. Our afflictions are only external, for the essence of the Jewish people has been refined and cleansed by the long years of exile.

Moshiach, too, impatiently awaits the day he will no longer suffer and G-d will bring the final Redemption, speedily in our day. 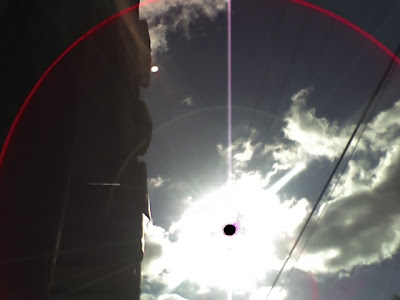